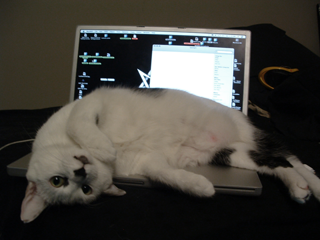 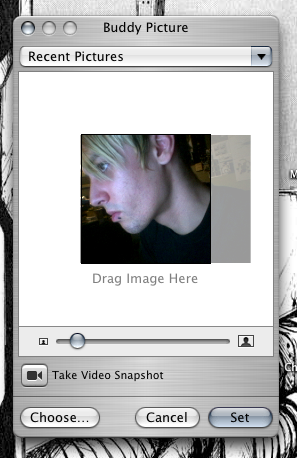 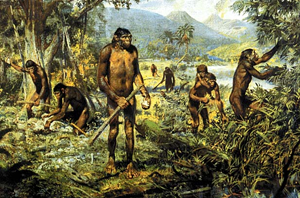 I've come the closest ever to actually posting in the SPAZList. The reason is thus: nobody has said anything all that intelligent or even made a note about Novelty when discussing 2012 as a date, it has slightly irritated me...

Regardless of any Mayan correspondence, 2012 is nothing short of thus: the habits(or FORMS) that have been building upon themselves to greater and greater complexity have been doing so according to a fractal pattern all throughout the history of the known Universe(according to any and all observations made by Humanity thus far), the point at which the complexity(or DEPENDENCIES of said FORMS) of said Universe reaches infinity is mathematically predicted to be December 21, 2012.

An outcome that seems possible to me with this date is simply thus: the physical universe (4 dimensions) either merges with an Hyper-dimension or becomes some other kind of timeless entity as the wave collapses in on itself(singularity). ("We will become alien even to ourselves", etc.) (The Universe appears in many ways to be under the influence of an timeless/hyper-dimensional consciousness as it exists and is perceived by us in Time today... apparently driving it towards that unimaginable Something - see "Strange attractors" in Chaos Theory) (The brain exists as a hyper-dimensional tuning device that gives rise to Mind/consciousness bound to a physical-space-born organism.) (This is all just an experiment...)

Get fresh with The Giggle and prepare what you'd do in an unimaginable place where no possibility is impossible! (Meaning for meaning's sake is enough worth to continue even in the face of the Oneness of all things)

It resonated with many, many earlier experiences of being able to cross all time/space barriers and be with the continuum of my soul which exists simultaneously in all states of time and space at once - the many faces of reality.

Early man must have been a pretty evil little devil that not too many other creatures could tangle with and live to tell the tale... Little bastard humans.

So far, man, has acted pretty much how I'd expect an alien race to inhabit a planet and develop itself upon it.